Two generations, wide range of expertise, modern, innovative solutions. That is what our team is offering for YOU. 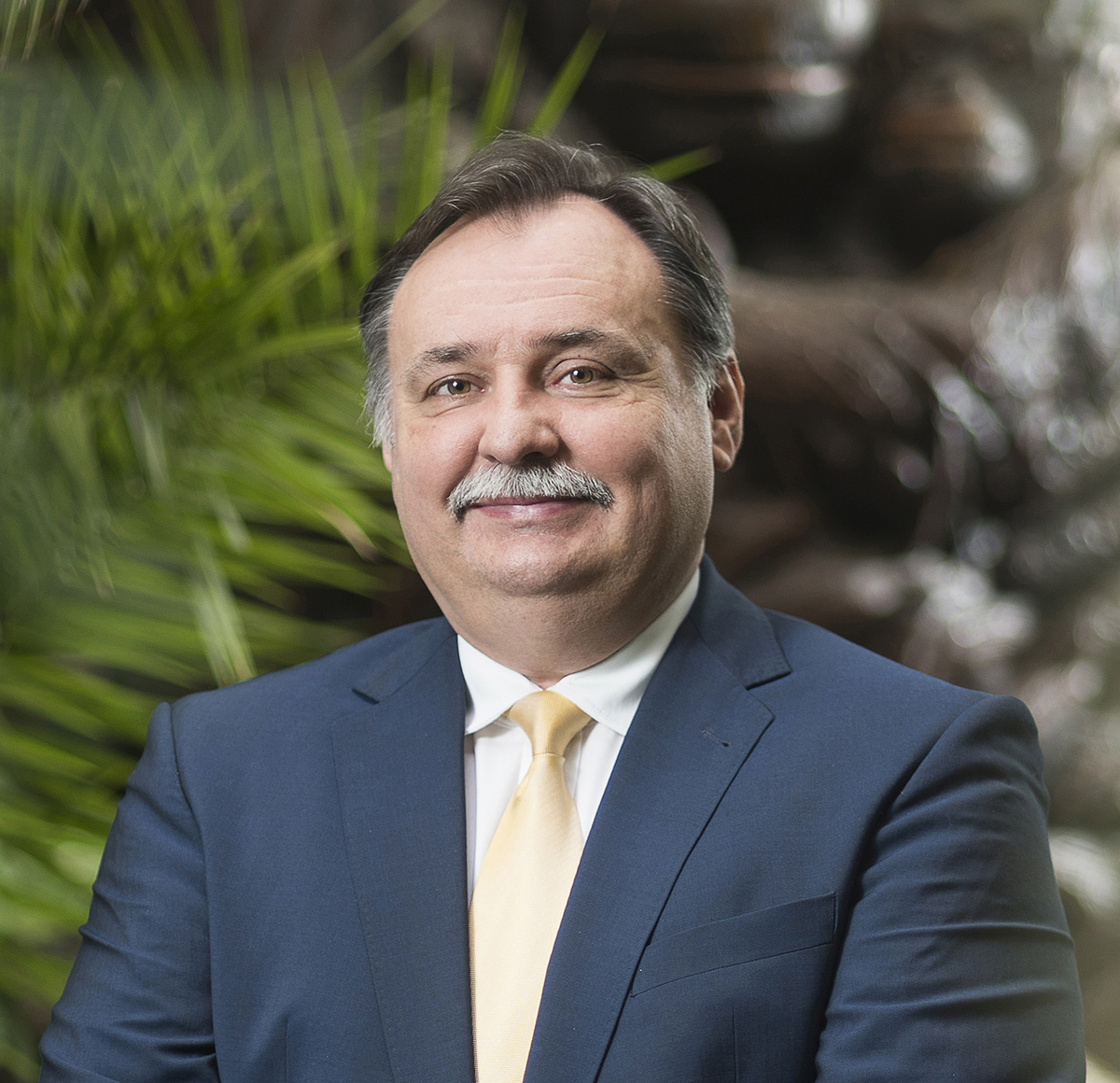 1996 – Founder of Sosto Zoo, CEO of Sosto Zoo since its establishment
Sosto Zoo is home of 5000 animals of 500 species, receives more than 500.000 visitors per year, and attains a EUR 5 million annual turnover. 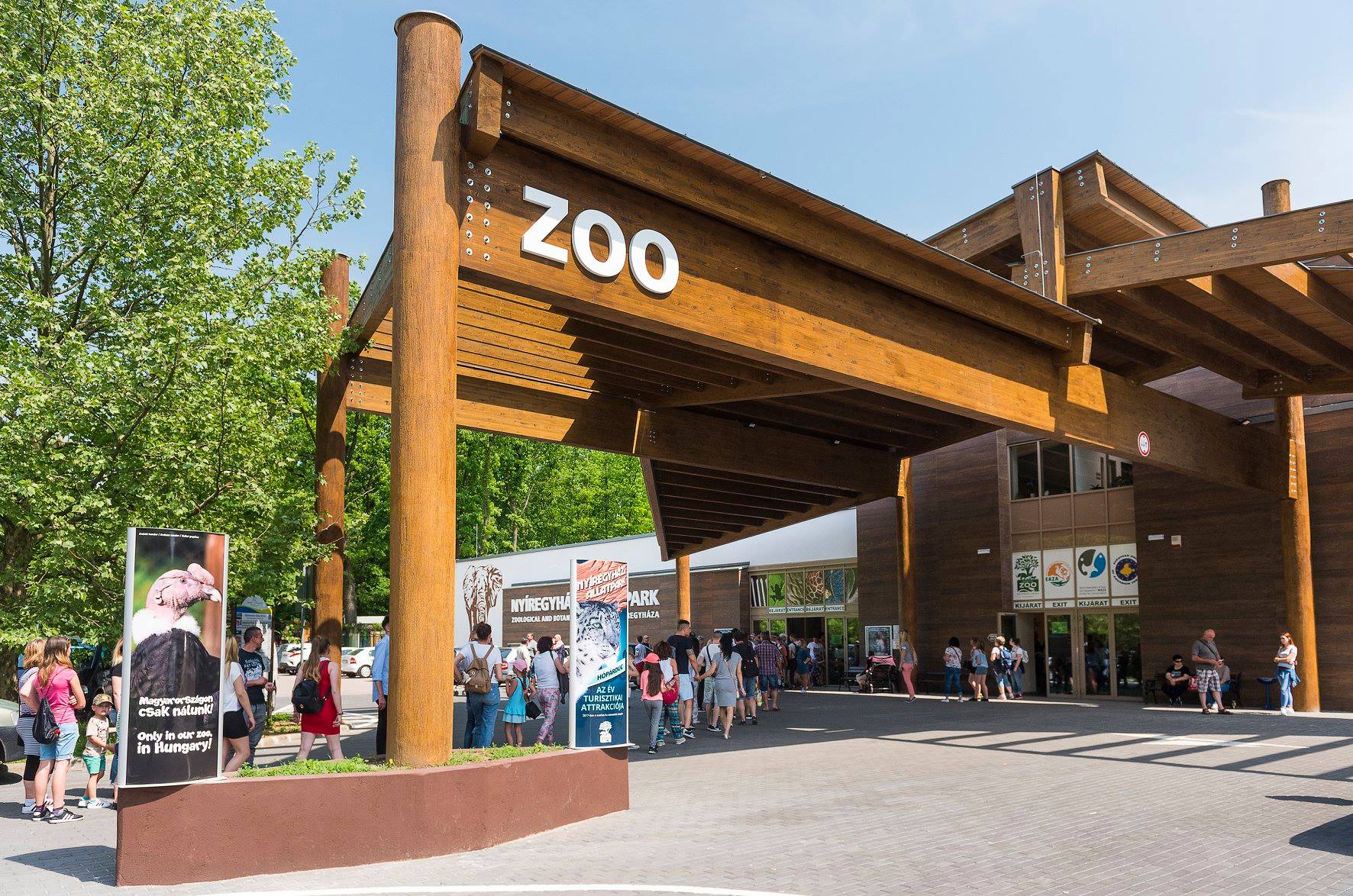  2003 – Leader of an expedition to Galapagos Islands, where the documentary titled „On the footprints of Darwin” was filmed, based on the storybook he wrote.

2004 – Engaged in the sales of pet and livestock supply and the promotion of responsible animal keeping.

 2006 – Leader of an expedition to Komodo Islands, where the documentary titled „On the land of dragons” was filmed based on the storybook he wrote.

2008-2010 – Creative designer and manager of the „Green Pyramid” project
The Green Pyramid was the first biodome in Hungary, exhibiting the flora and fauna of South-East-Asia in a 4000m2 tropical forest and oceanarium. 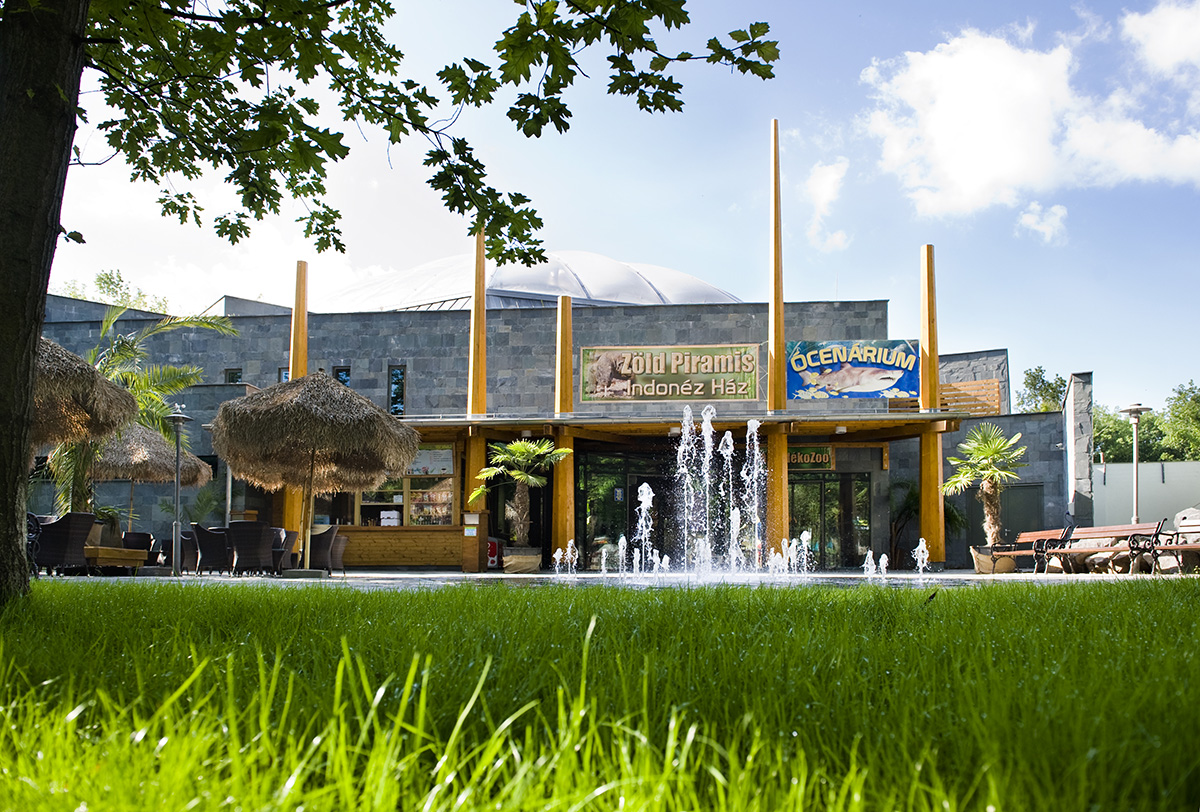 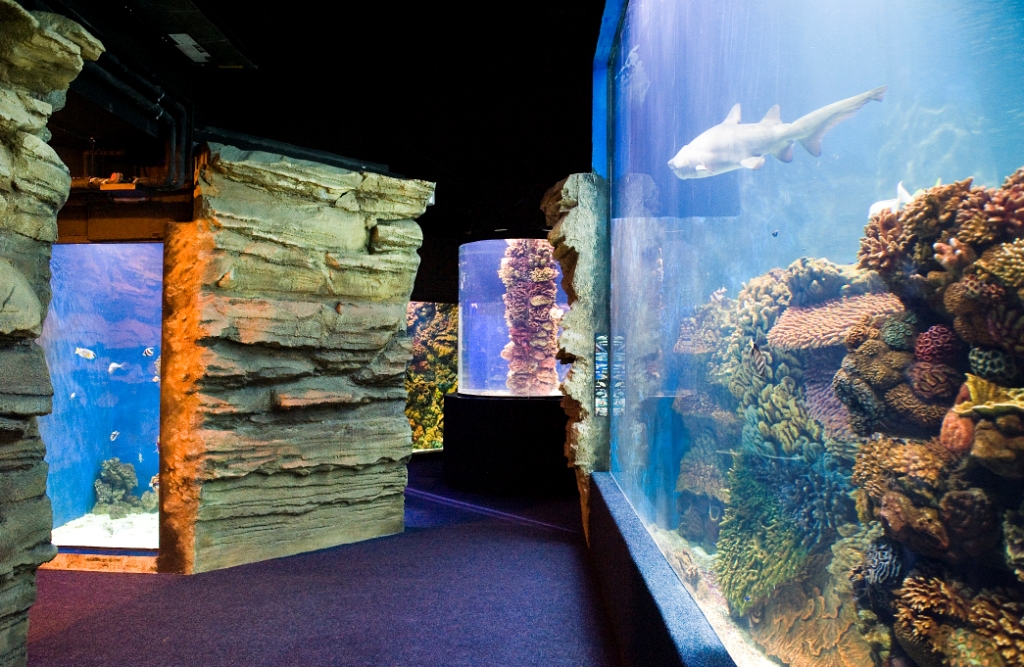 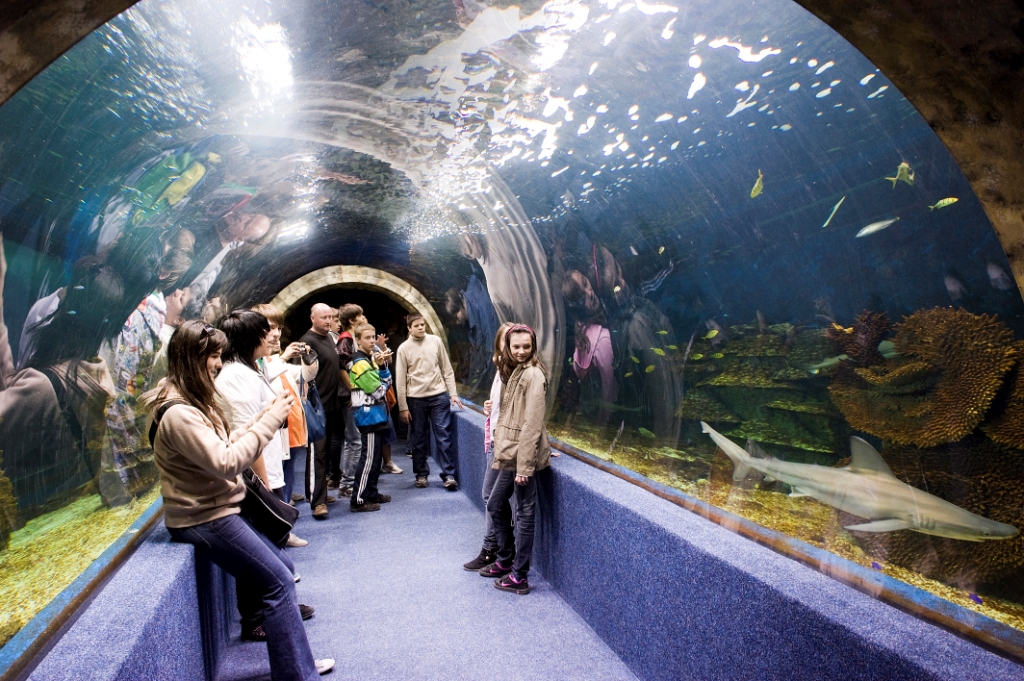 2008 – Inspired the establishing of the Hungarian-Indonesian partnership, in the remit of which a five-year staff and animal exchange program has been conducted between Ragunan Zoo (Jakarta) and Sosto Zoo (Nyíregyháza). 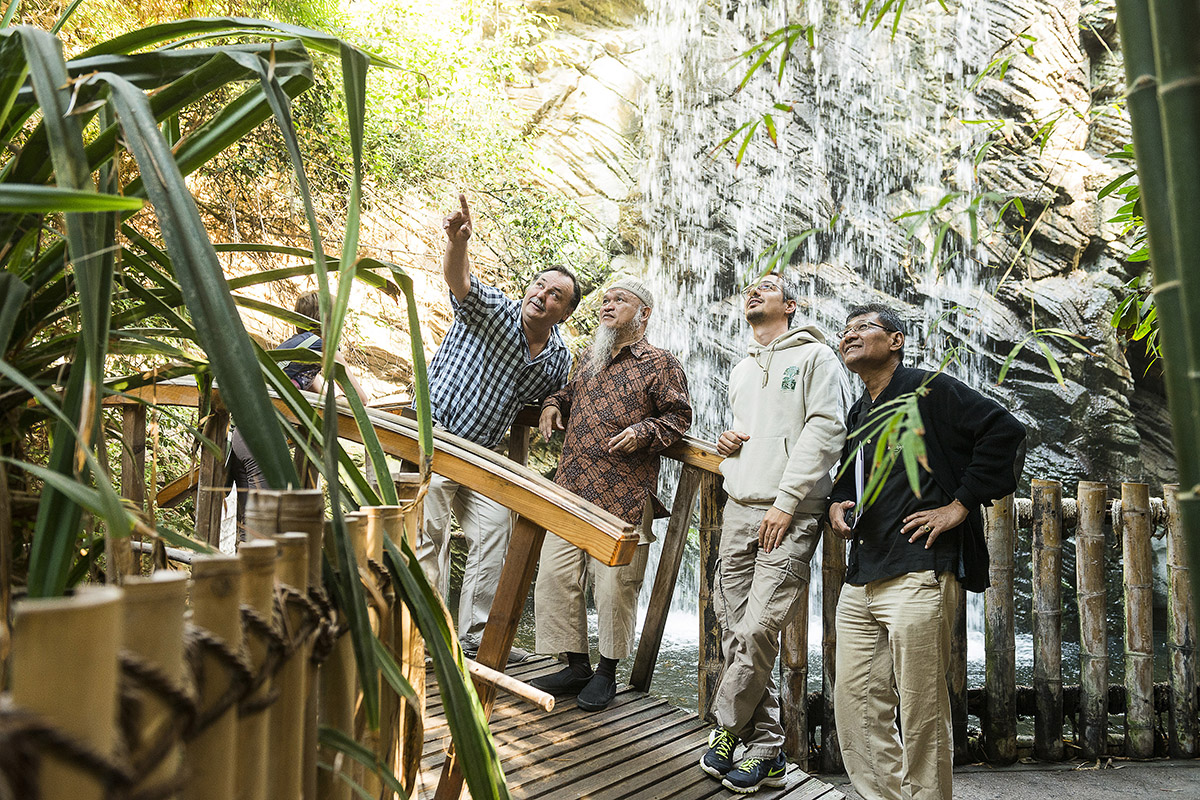  2015 – Manager of the „Victoria House” project
The Victoria House is a 2000m2 facility in Sosto Zoo, established for the housing of tropical birds and crocodiles. 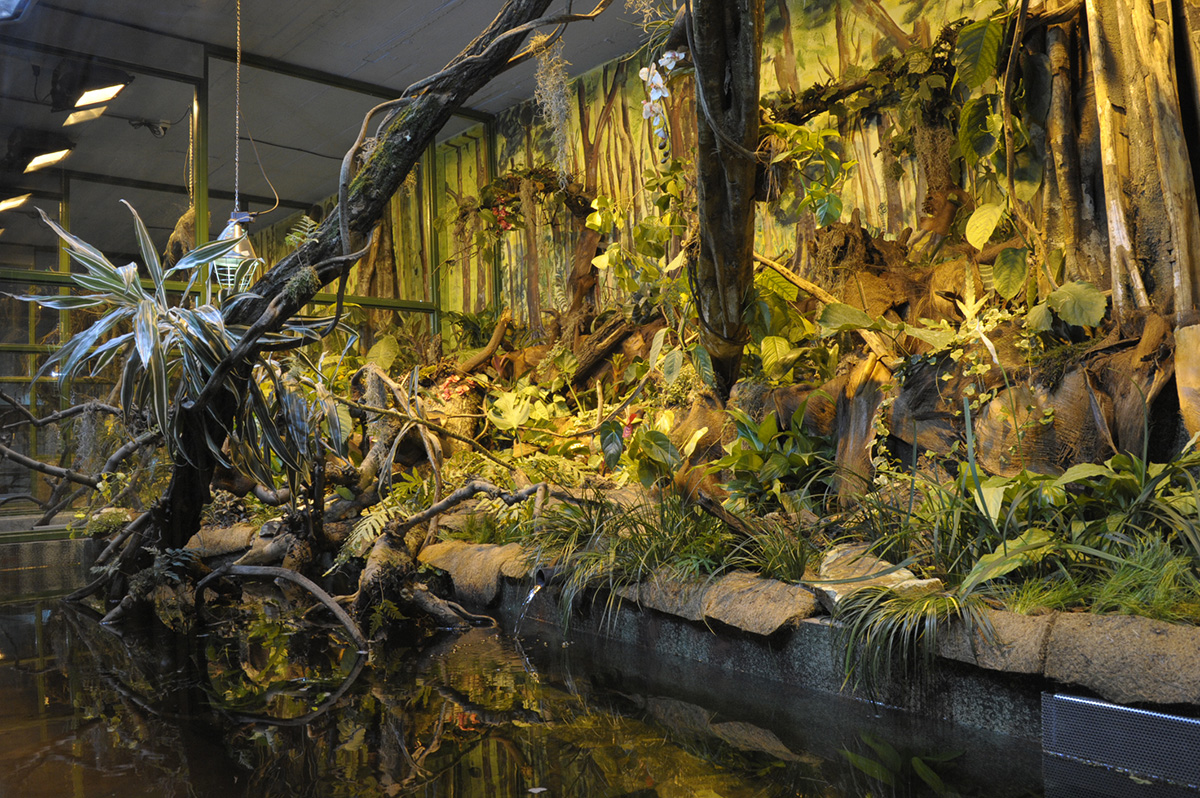 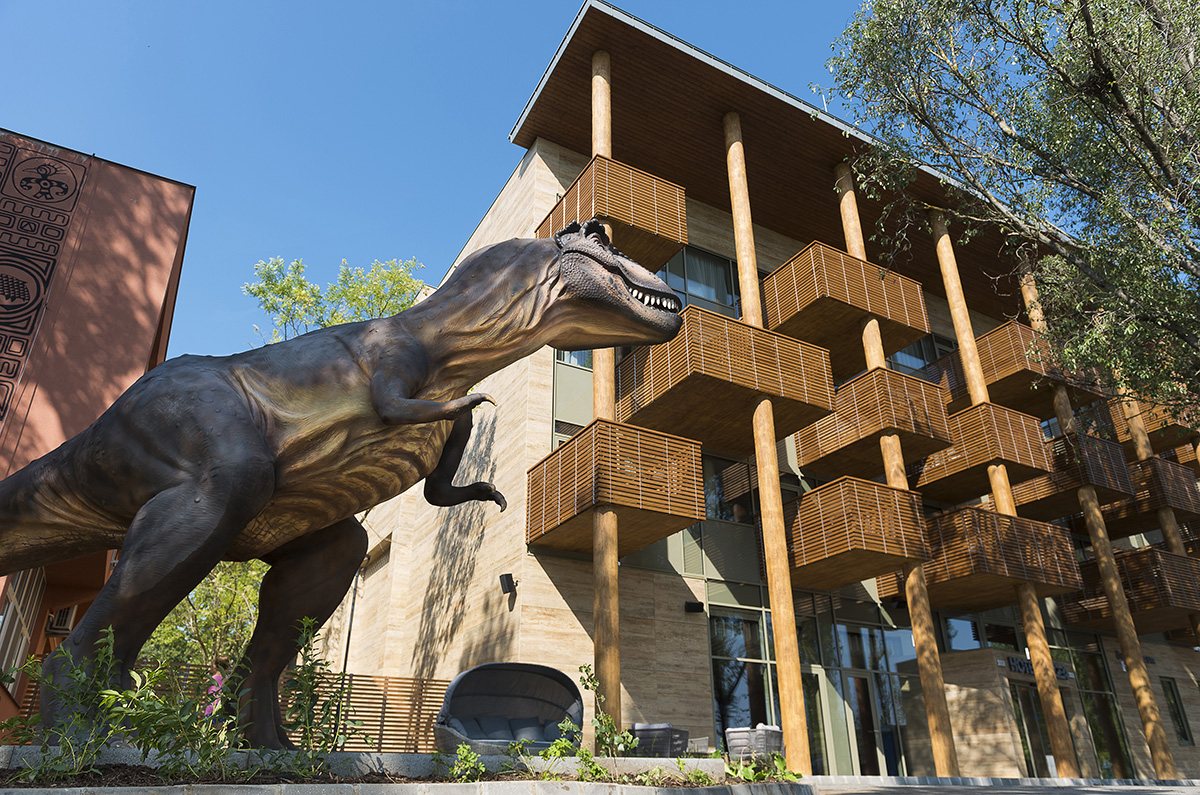 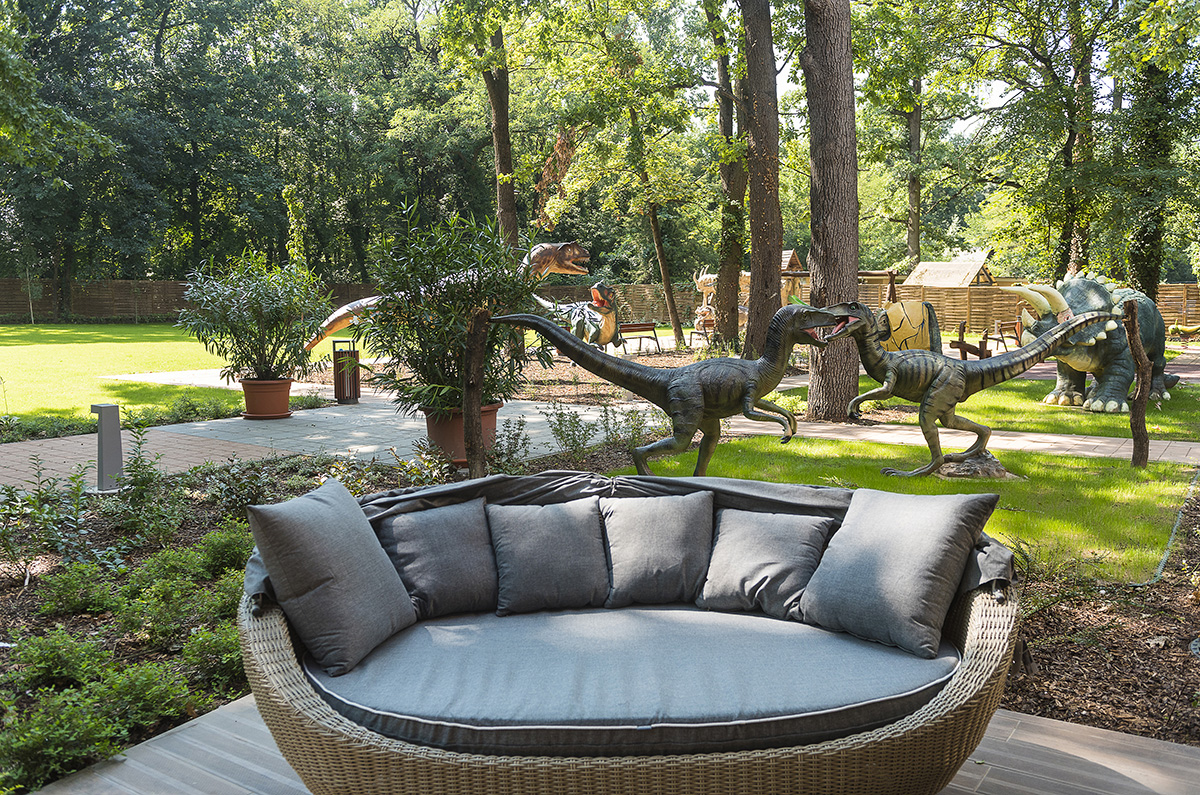 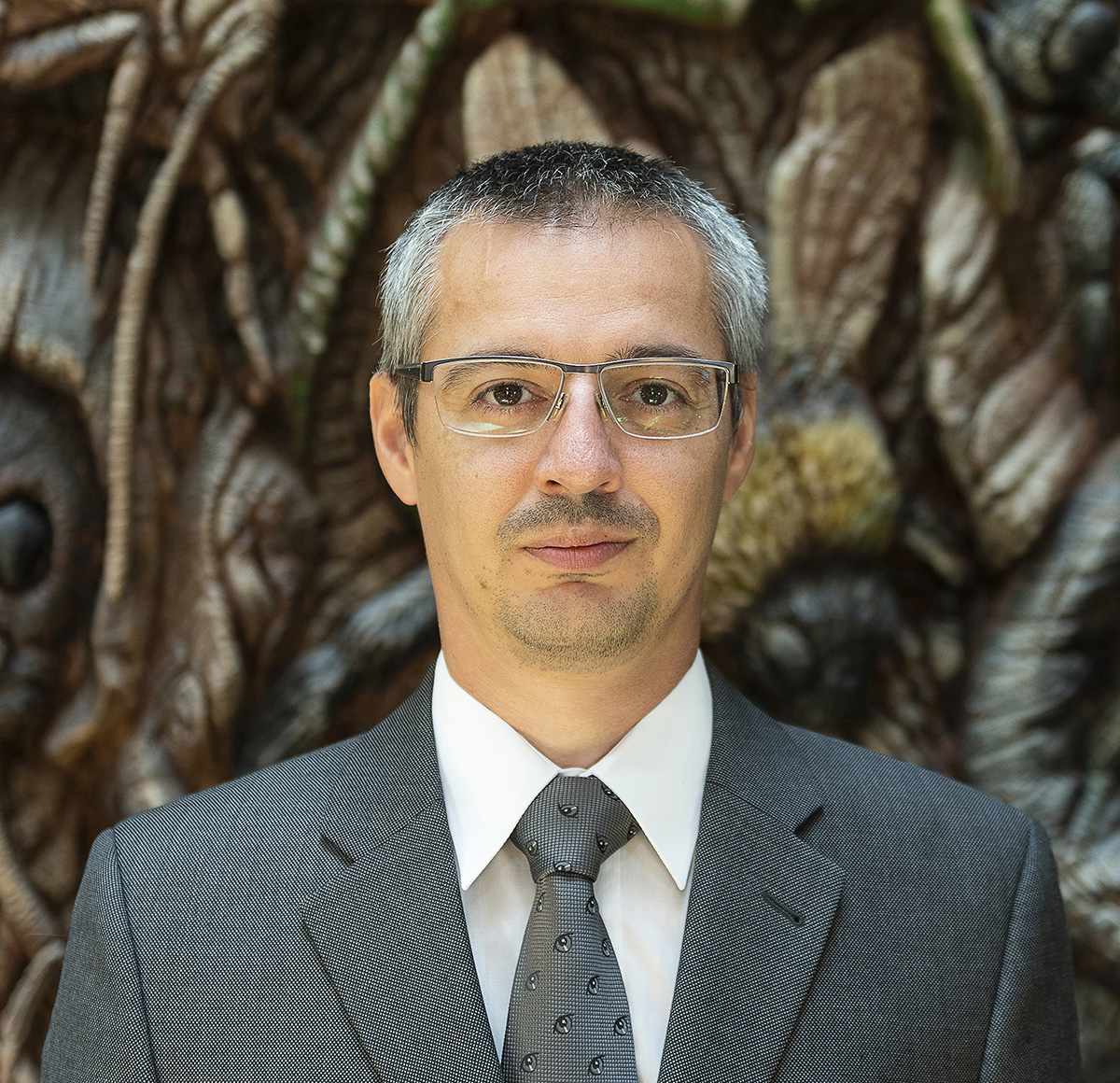 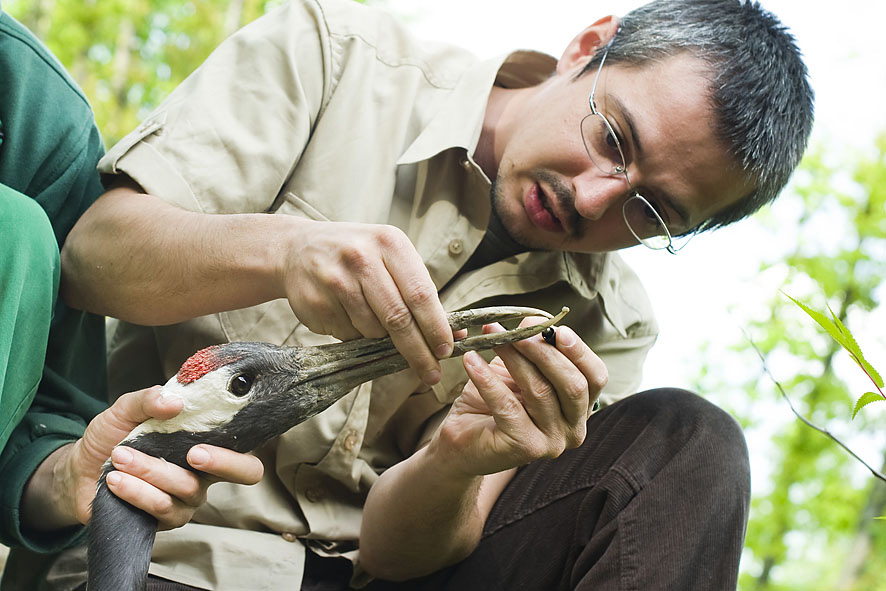 2007 – Vice Director of Zoology
Assisted the strategic planning, and all business activities of the zoological department of Sosto Zoo, tailored the standard operating procedures to the expansion of the animal collection from 300 to 500 species. 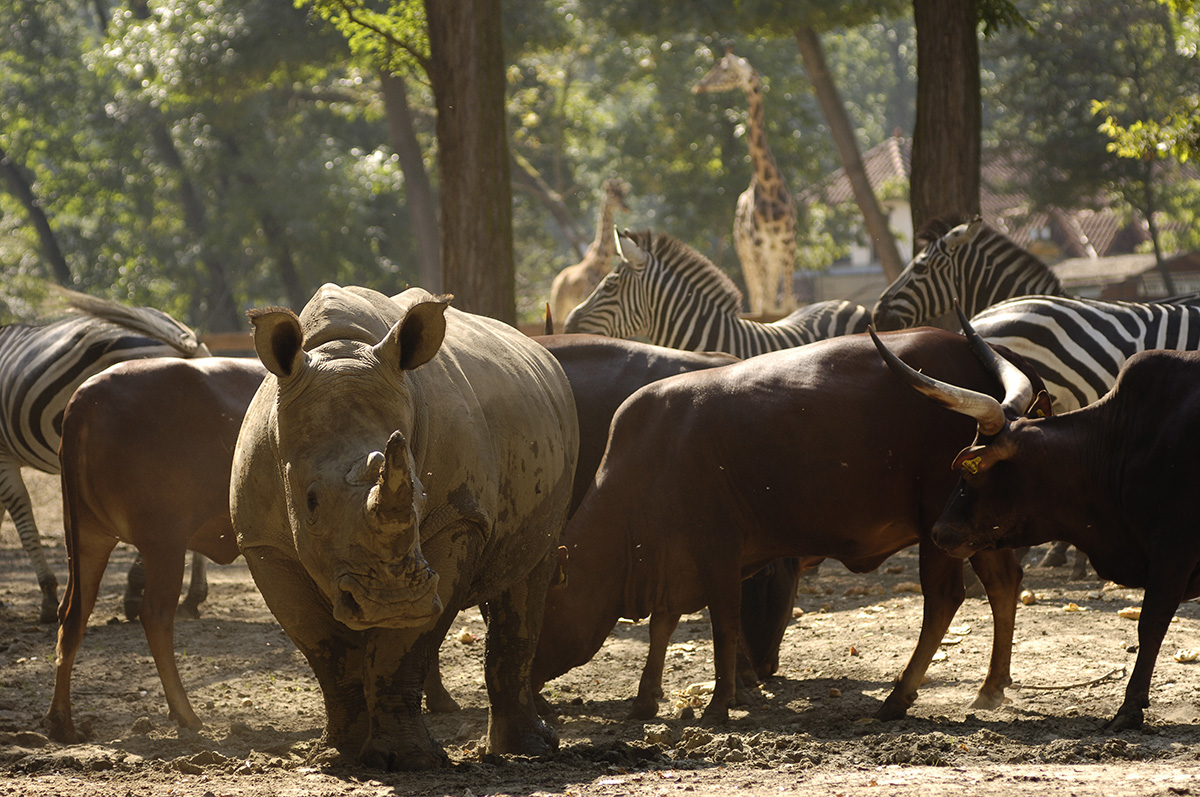 2008 – Fostered a sister zoo program with Ragunan Zoo (Jakarta), in the frame of an intergovernmental partnership between Hungary and Indonesia. 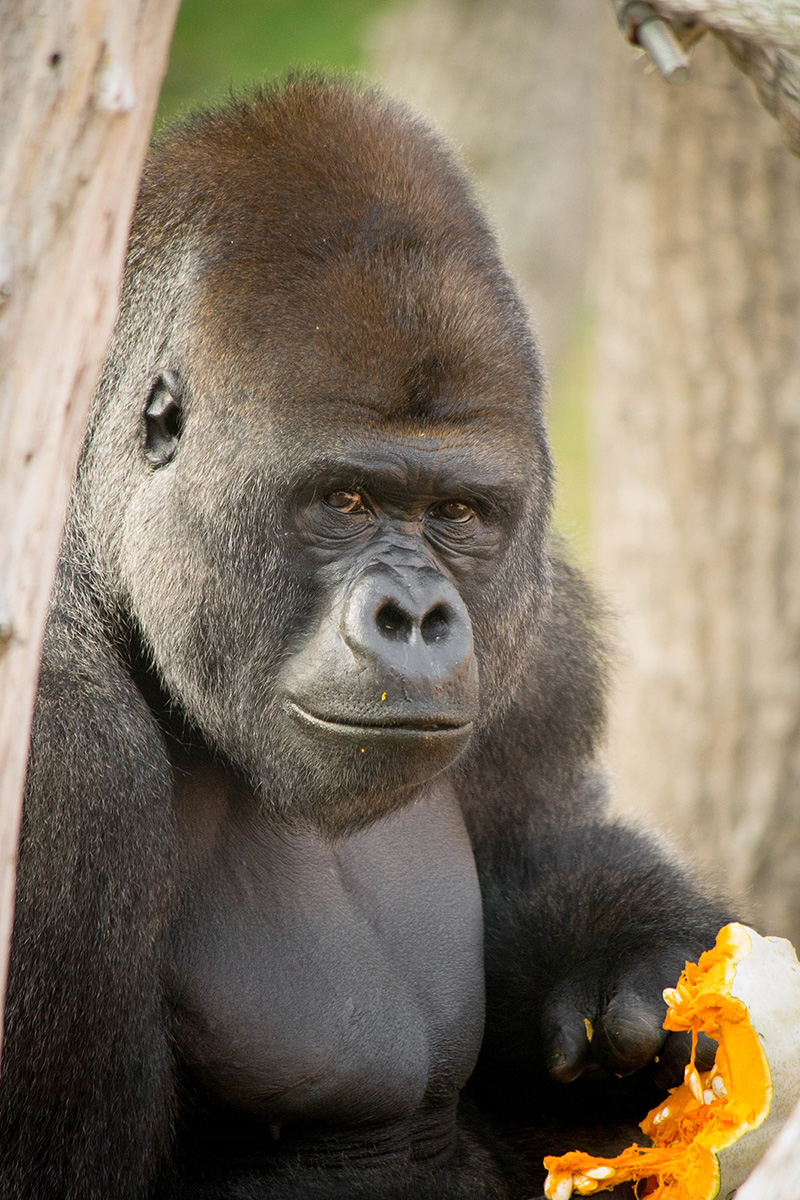 2012 – Engaged with the European Association of Zoos and Aquaria (EAZA) as Council member, Secretary, Chair of the Membership and Ethics Committee and member of the EAZA accreditation team.

 2016 – Member of the American Association of Zoo Veterinarians (AAZV), submitted a presentation at the 2016 Joint AAZV/EAZWV/IZW Conference in Atlanta, USA.

 2019 – Organized the Elasmo Meeting - Elasmobranch husbandry and health management workshop in Sosto Zoo, Hungary, which was attended by 50 veterinarians and aquarium curators from 17 countries. 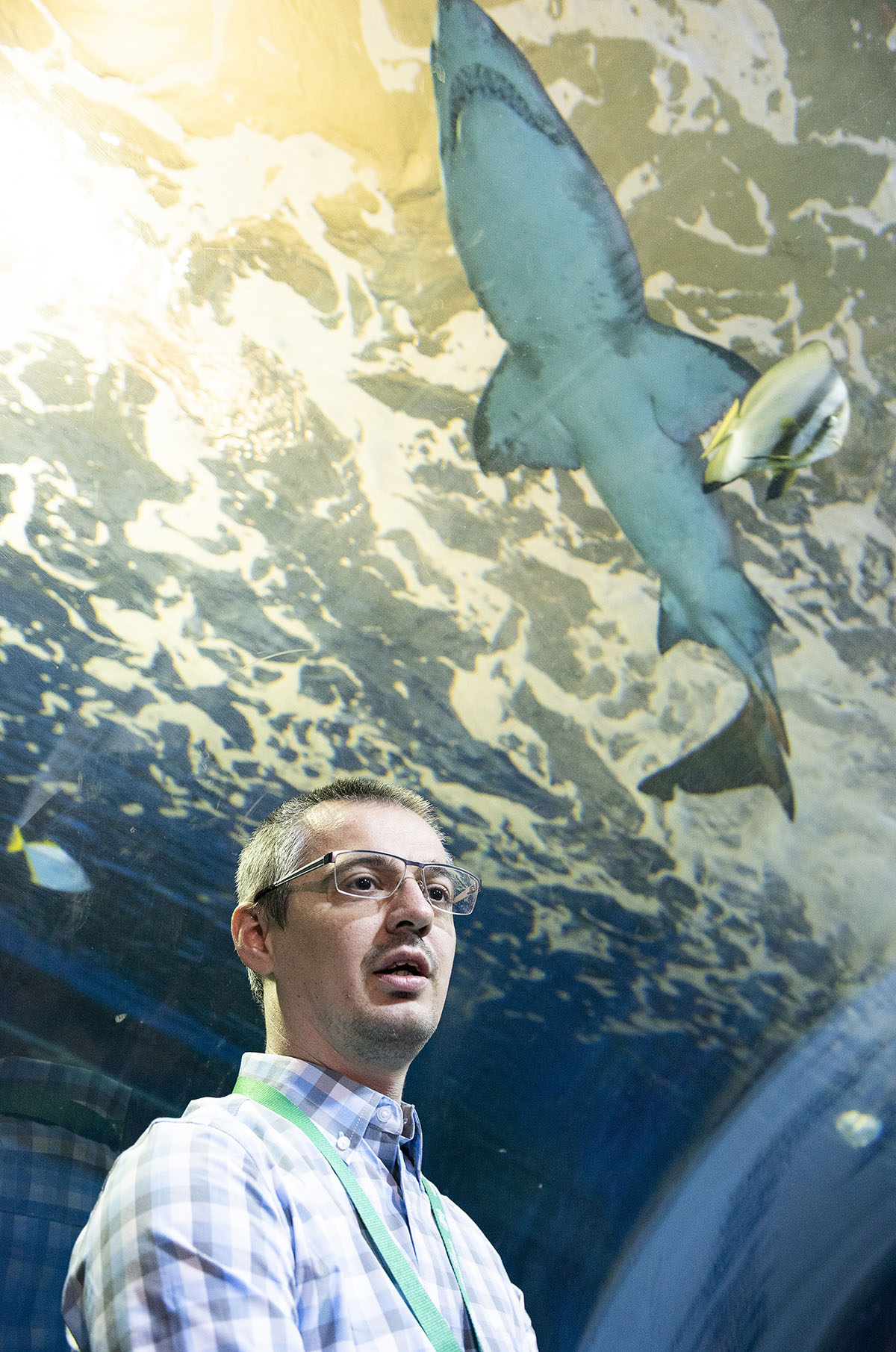